Poinsettia is a bush which is native to Mexico. It has long been associated with Christmas traditions. The plant has bright red, five cornered leaves. In Christmas lore, the leaves represent the Christmas star of Bethlehem. The red colour is said to represent the blood of the crucifixion. The plant is very popular as a Christmas gift and is often used as decoration because of its brilliant colour.

Holly and ivy are two very popular plants at Christmastime. They are particularly numerous in the Northern Hemisphere. This is due to the fact that they are some of the few plants that remain green in winter. The tradition of holly and ivy during Yule time is said to date to the pagan era. At that time the plants represented the fertility of male and female. They are brought together to represent happy union. Many songs and carols celebrate the holly and the ivy.

Mistletoe is another Christmas flower that is very popular in the Northern Hemisphere. It is commonly found in Europe and Britain. Its use at Christmas dates to pagan times where it was considered a representation of male fertility. There is a tradition that a man and woman who meet under the mistletoe must kiss. The idea dates to the early 19th century in English speaking countries, although it may have been part of an earlier tradition elsewhere.

Christmas roses are common in England. The name originated with a Christian legend. The legend is about a young girl who was unable to bring a rich gift to the Christ child and began to cry. An angel seeing her tears, caused flowers to grow where they fell and she brought the blooms to Bethlehem. The plant is an evergreen, and as such is a popular flower for Christmas in Europe and the United States.

The native Australian Christmas bush is a shrub that blooms at Christmas time. Its bright red blossoms make it an ideal decoration for the holiday. The plant is common in New South Wales. Victorians have their own Christmas Bush which is another species of plant.

Plants and blossoms are beautiful Christmas decorations and gifts. Native Australian plants are also beautiful and can be used as Christmas trees. In the Northern Hemisphere, shrubs and plants which bloom or remain green in winter are associated with many Christmas legends and myths. They represent hope for the future and resilience against the misfortune of harsh winter. Colourful decoration is an important part of Christmas. Using flower arrangements and shrubs is a unique way to accessorise traditional tinsel and lights. 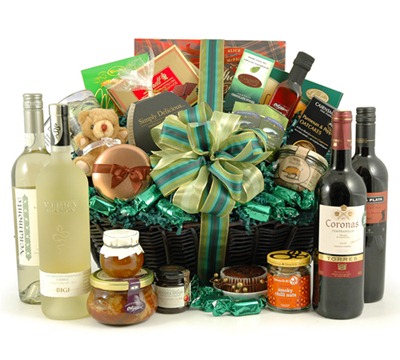