Men can now wear jewellery. Many people don’t appreciate what a big change that really is. Fortunately for men, decent jewellery is finally mainstream and wearable, with a lot of new designers and new jewellery ideas to help undo the damage of the past. Men’s jewellery went through a sort of “bad hair century”. From a culture where “jewellery” was defined as gold watches and the occasional extra ring, to overstated disco jewellery, gold chains and that restrained, classy “gangsta” look we all appreciate so much, men’s jewellery really has been down the drain, around the world and back.

Men’s fashions, let’s face it, are traditionally pretty boring. In the 20th century, you were allowed to wear a ring and occasionally, if you wanted to go completely overboard, cufflinks and a tie clasp. Talk about adventurous. This was the era of arguably the most unimaginative men’s fashions in history since the Puritans, and it looked like it. In the 1980s, the Rolex watch became the nearest thing to real men’s jewellery worn outside a disco or music video since about the 18th century.

Meanwhile, the real fashion rebellion was taking shape off center stage. Young men’s fashions started to get out of the mold, going for body jewellery and earrings, etc. What was really important was that men’s jewellery became part of the street wear, returning back into fashion.

The real revolution started with (of all things) men’s wedding rings, those symbols of domesticity. Jewellers started to experiment with new designs, and found an instant market among men who wanted their sole visible piece of “acceptable” jewellery to be something genuinely good to wear. The new designs, using white and yellow gold with many different patterns and concepts, were an instant hit.

Then came the big breakthrough, the online jewellery market, where the real new jewellery design finally made its way into the mainstream. You can actually see the lineage of the new designs from this point. In the 90s, the diehard wearers of men’s jewellery were mainly musicians and artists, who would source their things from local market jewellers. When the online jewellers first started to grab market share, they brought with them an entire generation of these new jewellery designers who were making a living with unusual and truly different designs. That blew away the last vestiges of limits on men’s jewellery.

Now guys can wear jewellery again, and the options are literally unlimited. A few searches of men’s jewellery will show two basic classes- The traditional and designer types. Strictly speaking, the traditional is formal wear, the sort you wear with a suit and the rest of the social uniform. The other type is a vast range of options, from good chains (not just bling, real quality gold) to fantastic Irish Claddagh rings and good quality jewels.

If you want to give a guy something that will really get appreciation and a lot of interest, check out men’s jewellery. You’ll be surprised.

Dads are hoping to get electronic gifts for Father’s Day 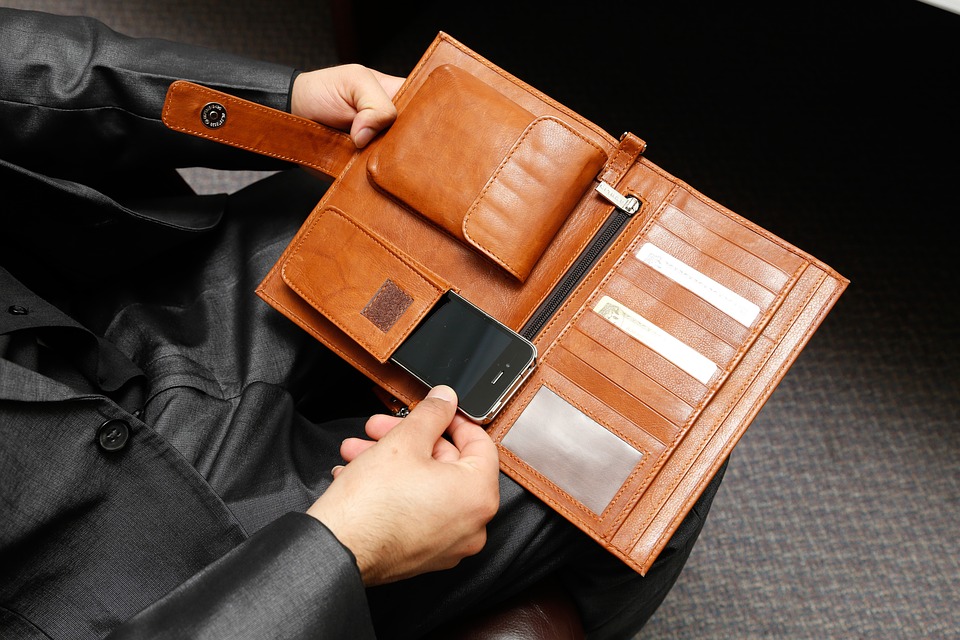 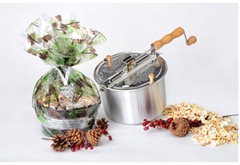 The Different Types of Popcorn Gifts for your Lover