A Few Gift Ideas for a Trucker (or Trucker Wannabee)

I have a very diverse and unique bunch of friends. It’s quite a godsend as things never get boring when I get together with them, and the only time I find it to be an inconvenience is when I attempt to give them gifts on their corresponding birthdays and anniversaries. It takes a few hours of research to determine what kind of presents would bring elated smiles to their faces (one of my constant missions in life).

Hal and Nina are both active and proud truckers, and my friends since elementary school. They have a little boy, Trevor, and it already looks like he’s going to be behind the wheel for a living when he grows up. This happy trucking family has given me many insights on just what makes their subculture tick. I also learned what tickles their fancy in terms of small gifts and tokens. Of course, If you want to give one a “big” gift, it’ll probably have to be a shiny Freightliner semi truck; go and browse NextTruck Online for that…

Before I got properly educated, I kinda thought that truckers wore baseball caps (I feel so stupid now). I am now going to borrow Wikipedia’s description, as I don’t really need to reinvent the wheel on this: 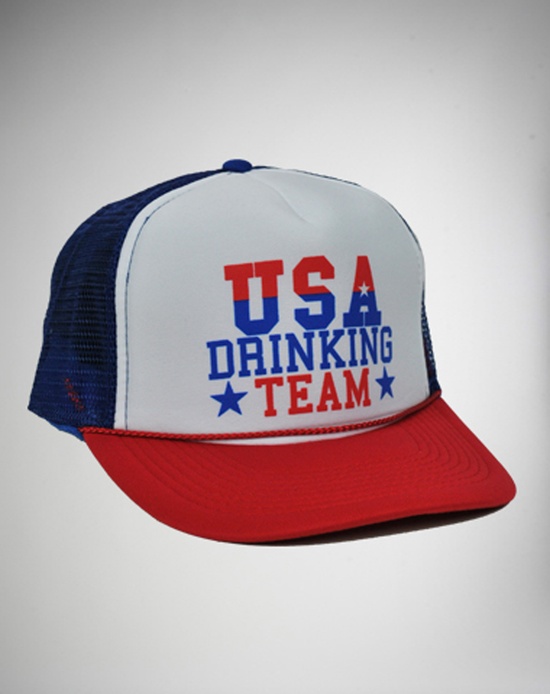 “The design of a trucker cap is similar to that of a baseball cap, with a slightly curved bill in front, a cap constructed from six almost triangular gores, and a button on top. Instead of being made of cotton fabric like a typical baseball cap, the front section of a trucker hat above the bill is foam, and the rest is plastic mesh for breathability. The foam front of the hat stands up straight and stiff, which makes the trucker hat taller than most baseball caps. There is an adjustable plastic snap closure in the back to ensure that one size fits most.”

Trucker caps have gone a long way from being freebies given by farming supply companies. Even some non-trucking people have taken a liking to wearing them. Your trucker friend or relative won’t mind having another cap in their collection, especially if it bears a logo or design that appeals to them. You can make it extra-special by customizing one for them, or you could spend a little more by getting a particularly rare collectible hat, but they’ll probably display that rather than wear it.

These cute and very collectible decorative toys grace many a vehicle’s dashboard, and it is almost certain that your trucker friend or relative will appreciate one as a gift! With the vast number of designs available, you had better know a bit more about what your trucker prefers; you wouldn’t want to give him a Chewbacca bobblehead when he’s a die-hard Trekker, for example. You wouldn’t want to give them the bobblehead pictured below if they’re fraidy cats, too. 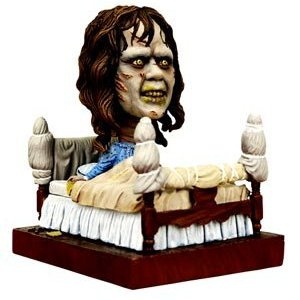 Aside from the trucker hat, trucker vests are also one of the key signature fashions popularized by the men and women of this lifestyle and profession. While they could have been simple blue denim vests in the beginning, the material and styles have diversified, and even the mainstream has taken to wearing the humble trucker vest. 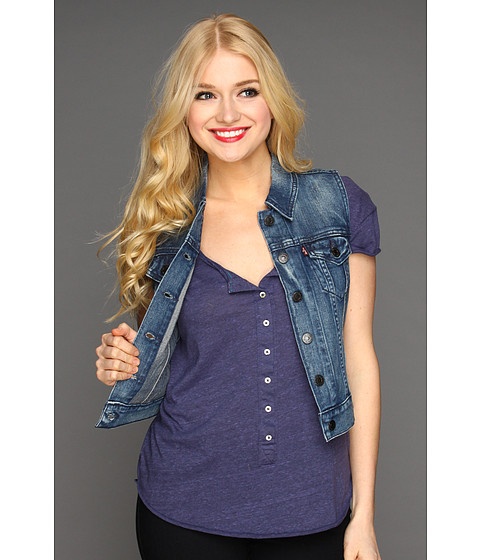 Be sure to get your giftee’s size!

If you have a little more cash and a knack for giving your beloved trucker a gadget that he/she can truly appreciate, consider a GPS kit. I don’t mean those regular “civilian” models that have the basic features; I’m talking about specialized GPS units that have the extra bells and whistles that make their work more convenient.

Happy gift-giving, and keep on truckin’!

Stacey Thompson is a professional writer, marketer, entrepreneur, and a lover of weird little animals. She is based in San Diego, California, and is working with her friends in maintaining their blog, Word Baristas.

MP3 Player – a gift ideea for all! 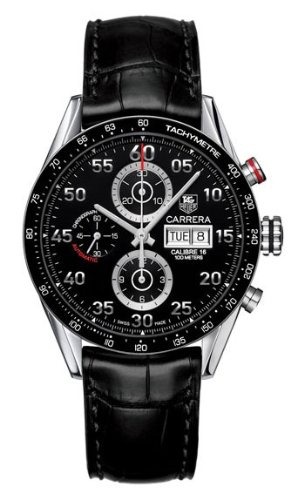 5 of the Most Overused Gift Ideas 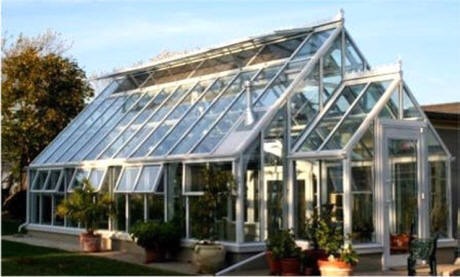 Gifts Ideas for a Gardener