Television Technology: Which is Best – LED or LCD? 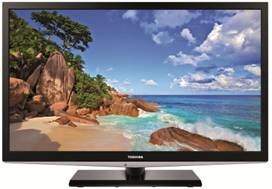 Most of the Televisions that you see displayed in your local electronics retail store are LCD or Liquid Crystal Display. Comparatively recently the marketing tide has turned in favour of LED or Light Emitting Diode displays. LED televisions are sold at a substantially higher price and as such, represent a step forward in television technology.

LED televisions are based on fundamentally the same technology as the LCD versions in that the screen is made from two sheets of a glass-like material that are polarised and fixed together The liquid crystals are applied to one of the layers and then held in place by a special polymer coat. When an electric current is passed through them, the crystals either allow or block light from passing through according to the refresh rate. A quicker refresh rate results in better viewing quality.

The tiny individual elements that make up the display are known as pixels. They are made up from red, blue and green – the basic colours from which all other colours can be formed. In simple terms, the television picture encoding tells the screen how to regulate the flow of current to the crystals which in turn dictates the colour of the pixel and creates the impression of colour and motion. In order for the person viewing to be able to see these pixel changes the screen needs to be backlit to illuminate them.

Up to this point there is no difference in the two technologies, but it is here at the backlighting stage that LED starts to branch away from LCD.

LCD televisions use fluorescent tubes to backlight the screen. The problem with this is that fluorescent tubes are always on and therefore cause some light to leak through the display. This means that an LCD screen is unable to display deep blacks and as a result, the viewing perception of picture sharpness is diminished. Fluorescent lights also lack a range of colours and limit colour saturation.

To complicate matters further there are two different methods of backlighting an LCD screen with fluorescent light. Backlighting is one method where the screen is lit all the way across. The other method is called edgelit, when the light source is arranged around the edge of the screen. Placing the lighting around the perimeter of the screen has only one advantage and that is that the panel can be made very thin and therefore be less obtrusive if hung on the wall.

LED televisions are backlit with LED lights. This is an infinitely more flexible way of backlighting because a bank of say a thousand LED lights can be regulated in conjunction the current passing through the crystals to affect what is known as “local dimming.” What this actually means is that the light seepage through the display can be controlled and particularly when deep black is needed. This represents a sharper display and a better viewing experience. The other benefit of LED lights is that they are cheaper to run than fluorescent, which brings the overall running costs of a television down.

So these are the differences between LCD and LED. All the indications are, that LED is the better technology

One last point on this particular debate. Although the description LED screen has been passed by advertising standards watchdogs, the display is not true LED. A true LED display would be made up from millions of tiny coloured LED lights as exist in some of the huge public display screens around the world.

Summer time- to unwind and celebrate! 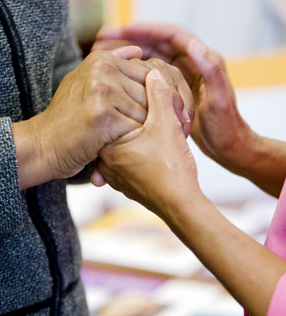 Gifts That You Can Give To Anyone Fighting Cancer

Gifts For The Wine Enthusiast 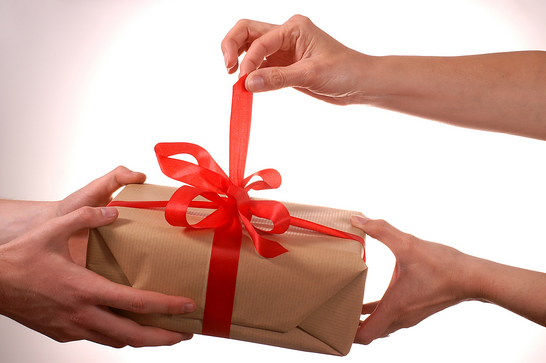 Five Unique Gift Ideas For The One You Love