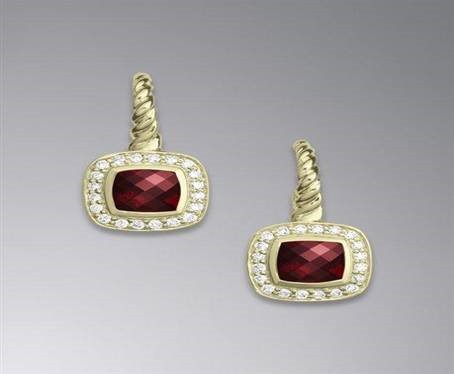 When it comes to giving jewelry as gifts, the choices are endless. Sometimes you get so confused about which piece to get that you either give up or choose something else that is less of a hassle. Jewelry, however, remains to be a favorite among things that women like to receive. Sometimes, the gift of jewelry signifies a milestone in a woman’s life like a sweet sixteen birthday, graduation, engagement, marriage and anniversaries. If you still find selecting jewelry confusing, the safest way to go is to purchase her birthstone.

People say that your zodiac sign says a lot about you and your personality. The same is also said about birthstones. The birthstone for January is the fiery garnet, its color representing not only power and strength but also love and excitement. This gem is believed to offer people guidance during difficult trying times as well as protection against nightmares. The garnet is a birthstone for leaders and achievers, just like Dr. Martin Luther King, Jr., who was born in January.

Amethyst is the birthstone for February, a precious quartz that reflects the color of royalty. Just like the color purple, the people usually born in this month exude an air of elegance as well as grace and tranquility just like Princess Stephanie of Monaco.

Brave and adventurous souls are represented by the aquamarine, a pale blue stone that was once used as a talisman by ancient mariners for protection on long ocean voyages. Peace-loving individuals and deep thinkers are also born in this month like Albert Einstein.

Those born in the fourth month of the year like England’s Queen Elizabeth II, are strong and virtuous, just like its birthstone. The hardest substance ever known by man, the diamond symbolizes perfection, while being durable and invincible. It is ideal for engagement rings as it is believed to help in strengthening the bonds of love between a couple and bringing them marital happiness.

May’s birthstone, emerald, is often seen as a symbol of spring. This brilliant green gem represents not just nature lovers but also health buffs just like Janet Jackson. This gemstone is said to represent principles like peace and harmony as well as balance.

Just like their birthstone, pearl, those born in June exude a natural elegance, like Angelina Jolie and Marilyn Monroe, to name a few. These individuals are able to discover joy and beauty in simple things. Pearls are usually given during the 3rd or the 30th wedding anniversary as it is believed to ensure a happy, successful marriage.

The blood red ruby is the birthstone that belongs to natural-born leaders and those who are hopeless romantics. This intensely colored gem symbolizes power, authority as well as unbridled passion, qualities that Jennifer Lopez has in abundance.

Trendsetters and forward-thinkers are used to describe those with the yellow-green birthstone of August. No wonder this uniquely colored gemstone suits Coco Chanel, a trendsetting fashion mogul. The peridot has been described in the past by Egyptians as “gem of the sun”. It is a symbol not only of strength but vitality as well.

This beautiful blue stone is said to represent loyalty as well as truthfulness and honesty. These are the qualities that you would wish to find in a true friend or perhaps a life partner. Gwyneth Paltrow who is happily married, embodies the sapphire, which is her birthstone.

Those born with this iridescent birthstone are said to possess a lively imagination. This gem supposedly represents innocence, purity not only in thought but also deed, and friendship. Julie Andrews is one of the more famous names with this birthstone.

This glowing birthstone best represents those strong individuals who while sensible, are very capable of transforming their dreams into a reality. Demi Moore is just one of the famous figures who claims this gem and the qualities it presents. The topaz is said to promote healing, sanity, fidelity as well as friendship.

Creativity and free-spiritedness come in abundance for people with this blue green birthstone, just like Director Steven Spielberg. This bright-colored gem is believed to bring good luck to whoever wears it. Accessories with turquoise also make wonderful forget-me-not gifts.

Based in San Diego California, Tiffany Matthews is a professional writer with over 5 years of writing experience. She also blogs about travel, fashion, and anything under the sun at wordbaristas.com, a group blog that she shares with her good friends. In her free time, she likes to travel, read books, and watch movies. You can find her on Twitter as @TiffyCat87. 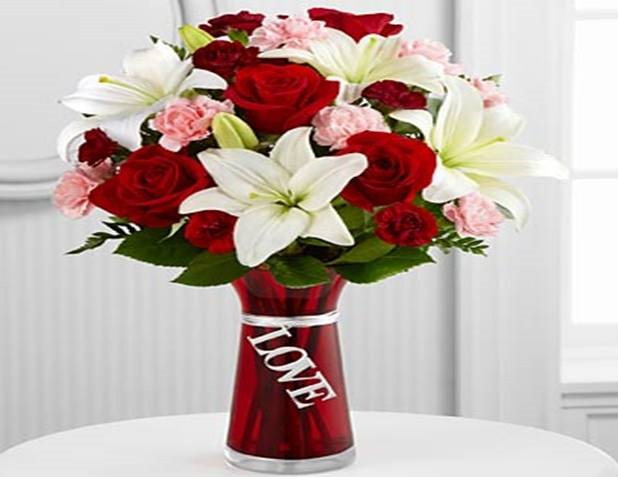 Flowers- The Best Birthday Gift for Expressing Feelings and Love

Gift Your Friends through Social Media 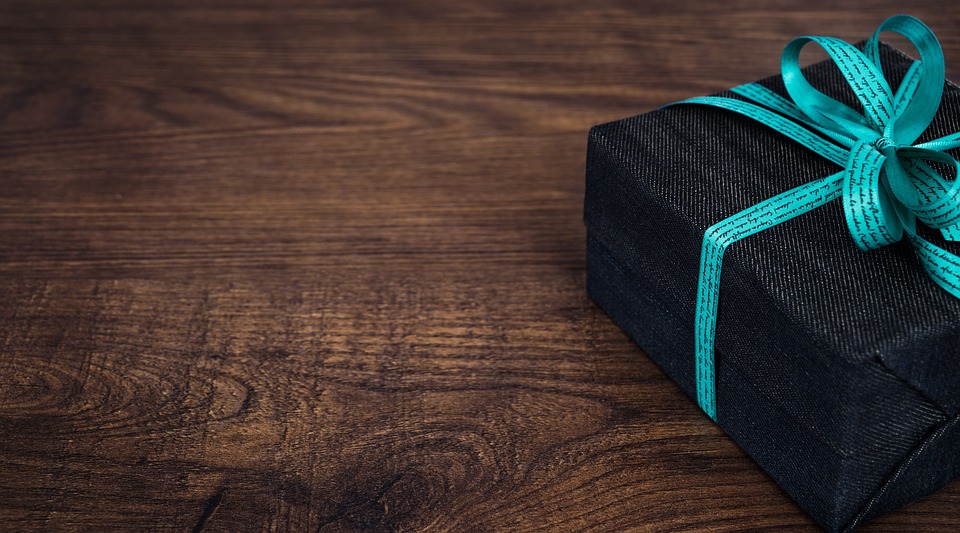