Top 10 “Romance” Books Which You Can Gift To Your Partner 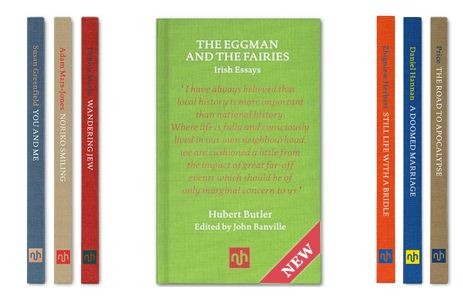 Utopia or the perfect desired world is the exact place where we are transcended to while reading a romantic novel. In the romantic fictions, the writer erects some imaginary characters and situations whereby we are transferred to an ideal world which is full of true love and the characters exhibits all the instincts and thoughts that come unsurprisingly when we are in love. Thus the protagonists in the fiction help us to envision our fantasies and thus making it our all time favorite. In this write the 10 classic romantic fictions is being listed for the avid readers who want to explore more in this genre.

Jane Austen tells us the story of Elizabeth and Darcy set in the background of the English society of the 19th century. Society at that time was predominantly patriarchal and women had to oblige to their whims and accommodate themselves. However, Elizabeth and Darcy’s fictional relationship penned by Jane Austen was quite different from the typical ones as the protagonist were not ready to compromise with their integrity that what makes this love story truly unforgettable.

Erich Segal tells us the Jennifer and Oliver who two young graduate student belonging to two paradoxical class of the society who fell in love with each other and got married. However, their marriage was short-lived and ended tragically. This story was extremely funny, full of emotion that will etch a place for itself in your heart.

Rebecca is one of the classic love story that remains the all the favorite of all passionate readers. It is a passionate mystifying novel by Daphne du Maurier where the readers are going encounter with and feel extremely strong emotions like love, hatred, betrayal, enmity and many more.

His Dark Materials is a trilogy consisting of The Golden Compass, The Subtle Knife and The Amber Spyglass by Phillip Pullman. It tells the story of Will and Lyra, the two protagonists of the story who are very different from each other but they compliment each others quality.

This is a passionate love story of Sabriel and Touchstone who set out on the pursuit of rescuing Sabriel’s father and on the journey they fell in love with each other while accomplishing their mission. This gripping romantic novel by Garth Pix is an all time favorite irrespective of their age.

If you are interested in passionate love triangles, then you surely should read Serphina. It is very sensible and practical love story of Serphina and Lucian by Rachel Hartman. The novel is unique as the main characters were not ready to compromise with their professions for their love that what makes this story realistic.

Gone with the Wind

Margaret Mitchell shares with us the story of Scarlett o Hara and Rhett Butler during the Civil War and it’s after effects. It is an eternal tale of endurance and survival which is presented before us through the story of Rhett and Scarlett.

A Knight in Shining Armor

Two teenage lovers have been separated from each other due to their affection for each other by their parents. But even after years of separation, they could not forget each other. This is a enthralling love story of two true lovers.

Paradise by Judith McNaught is a spellbinding story of Meredith and Matt who secretly got married to each other after a short courtship period but the marriage was extremely short lived as the two belonged to two opposite class of the society. After several years they met each other when they have evolved as two extremely successful personnel but their future plans clashes.

These are ten best must read romantic novels. If you not read any of these, then you must buy these immediately and start enjoying them.

The above article is written Jones who is associated with many books communities and recommends to read love stories books from nottinghilleditions. She advises her readers to follow her articles for latest updates on books and stories and also visit website. 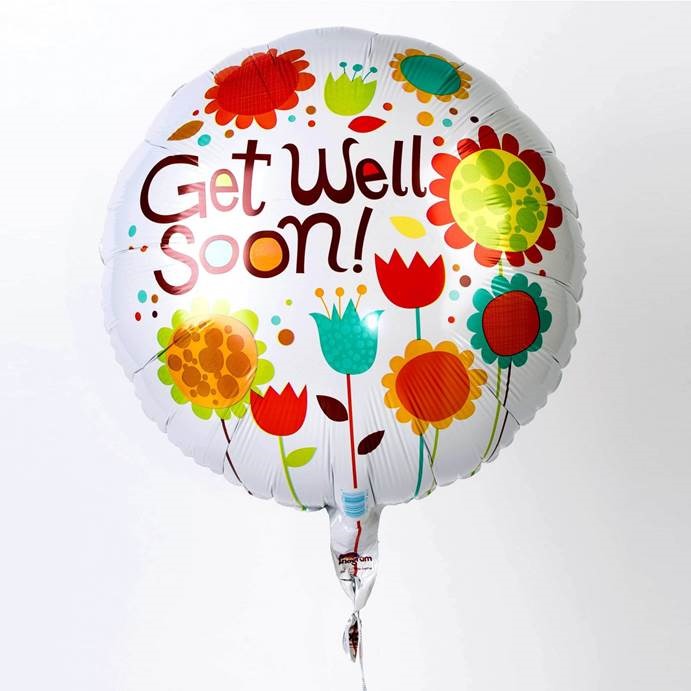 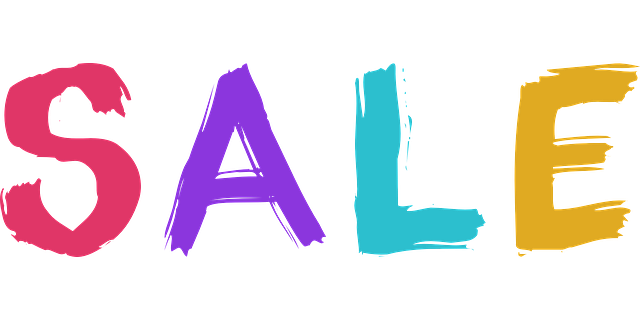